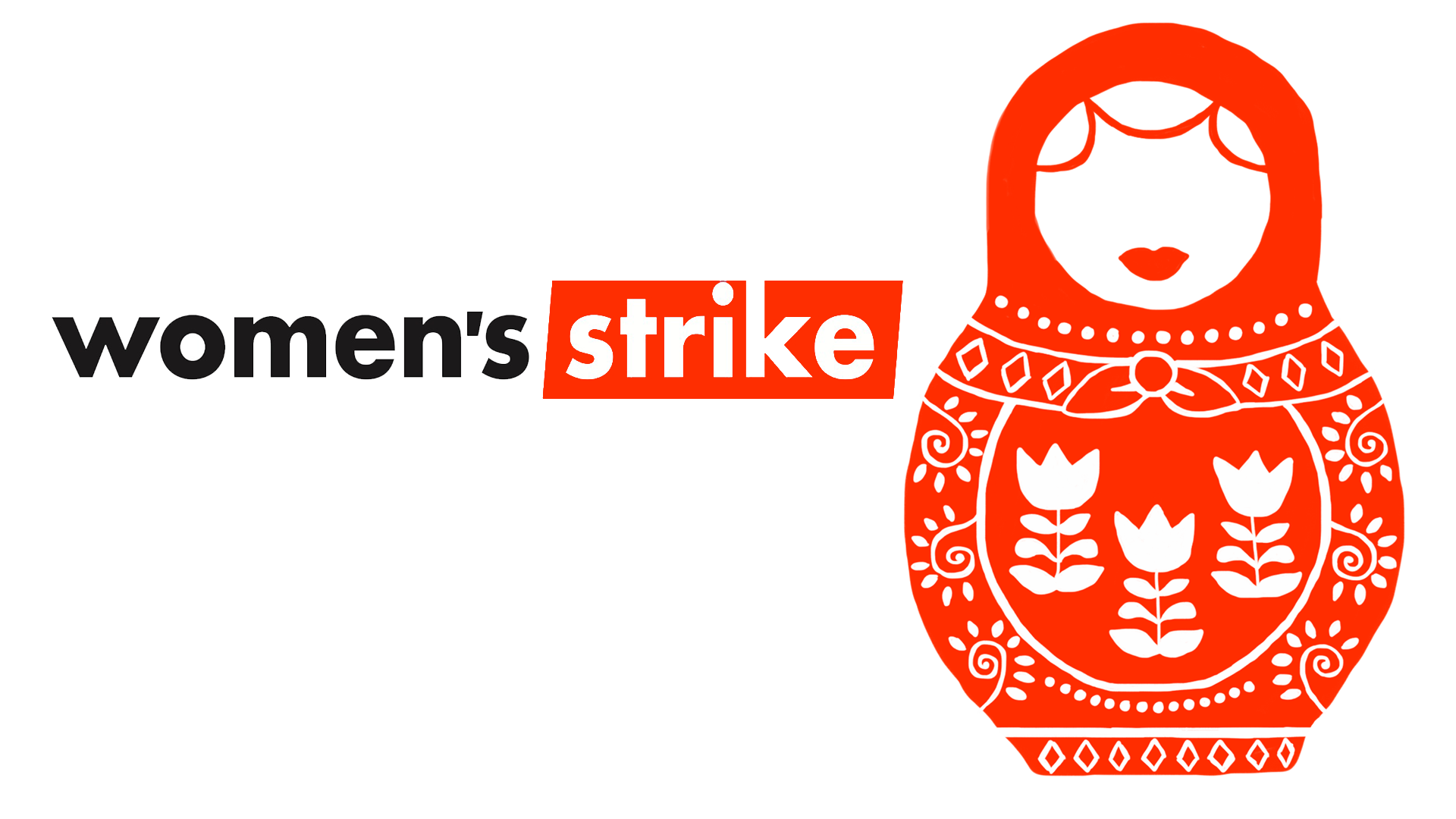 If you want to join us on the march to Leicester Square after gathering outside the Bank of England and are mobility impaired or otherwise unable to walk for 40 minutes, we have the means to call taxis for you to take you to Leicester Square. Just let us know by emailing info@womenstrike.org.uk or look out for Women’s Strike Assembly Stewards who will have BEIGE armbands.

The meeting point at The Bank of England. Threadneedle Street is 0.2km from Bank station, 0.4km from Moorgate station, and 0.5km from Liverpool Street station.

Bank station has step free access from the Waterloo and City Line and the DLR, but not from other lines.

Liverpool Street Station has step-free access from the eastbound platform of the Metropolitan, Circle and Hammersmith and City lines, but not the westbound platform. On exiting the underground ticket barrier, there is a lift to the far right of the steps which takes you to street level.

Liverpool Street station also has step-free access from the London Overground. From the Overground platform, the lift to street level is located across the main station concourse and to the left.

The lift emerges at one station exit, next to McDonalds. However, the bus stop is located at the Bishopsgate exit, which is at the other end of the upper level concourse. The 8 and 242 buses travel from Liverpool Street to the Bank of England. Buses depart across the road from the Bishopsgate Station exit. Alight at ‘Old Broad Street’ – Bank is just down the road. All buses are wheelchair-accessible.

There are public toilets in Bank subway, Royal Exchange exit, but these charge 50p for entrance. There are multi-stall ‘male’ and ‘female’ toilets, plus baby-changing facilities, but no wheelchair-accessible toilet.

There’s a small coffee/cocktail bar, ‘Grind’, on Threadneedle Street immediately opposite the Bank of England. This is open until 7pm and has one gender-neutral toilet cubicle. However, there is a stepped entrance with no wheelchair access.

There are three pubs on the adjacent street, Cornhill (on the other side of the Royal Exchange building) all with multi-stall ‘male’ and ‘female’ toilets. However, none of them are wheelchair-accessible. The Counting House pub is part of the City of London Community Toilets scheme, which welcomes members of the public to use the facilities.

The Vintry pub has a wheelchair-accessible toilet, and baby-changing facilities. This is 0.2km away in Abchurch Yard, just off 119 Cannon Street EC4N 5AY. It’s part of the City of London Community Toilets scheme.

However none of these stations have step free access except Tottenham Court Road.  The Northern line is accessible by a raised area of platform. The Central line requires a manual boarding ramp, which means that staff at the departure station would need to call ahead to arrange for assistance.

There are public toilets in Leicester Square, but they charge 50p for entrance and are located down a steep flight of stairs. Multi-stall ‘male’ and ‘female’ toilets.

The McDonalds in Leicester Square has an accessible ground floor toilet, which needs to be opened with a Radar key. There are ‘male’ and ‘female’ multi-stall toilets in the basement (you don’t need a door code).

The National Portrait Gallery, St Martin’s Place WC2H 0HE is free to enter and open until 9pm on Fridays. This is located 0.2km away, towards Trafalgar Square. All toilets are in the basement, accessible by lift. There are multi-stall ‘male’ and ‘female’ toilets, one wheelchair-accessible toilet, and baby changing facilities.

The Caffe Nero on Haymarket, SW1Y 4EN is 0.2km away in the other direction, towards Piccadilly Circus. It’s open till 9.30pm and has a single, wheelchair-accessible and gender-neutral toilet cubicle.

WHO IS STRIKING WITH US?

UNITED VOICES OF THE WORLD

INTERNATIONAL COMMITTEE FOR THE RIGHTS OF SEX WORKERS IN EUROPE

INDUSTRIAL WORKERS OF THE WORLD

LABOUR AGAINST RACISM AND FASCISM

LEEDS INTERNATIONAL WORKERS OF THE WORLD